Before Your Recreational Drone Takes Flight, Make Sure Your Liability Doesn’t Take Off With It: Top 10 steps to ensure your drone hobby is compliant with drone regulation 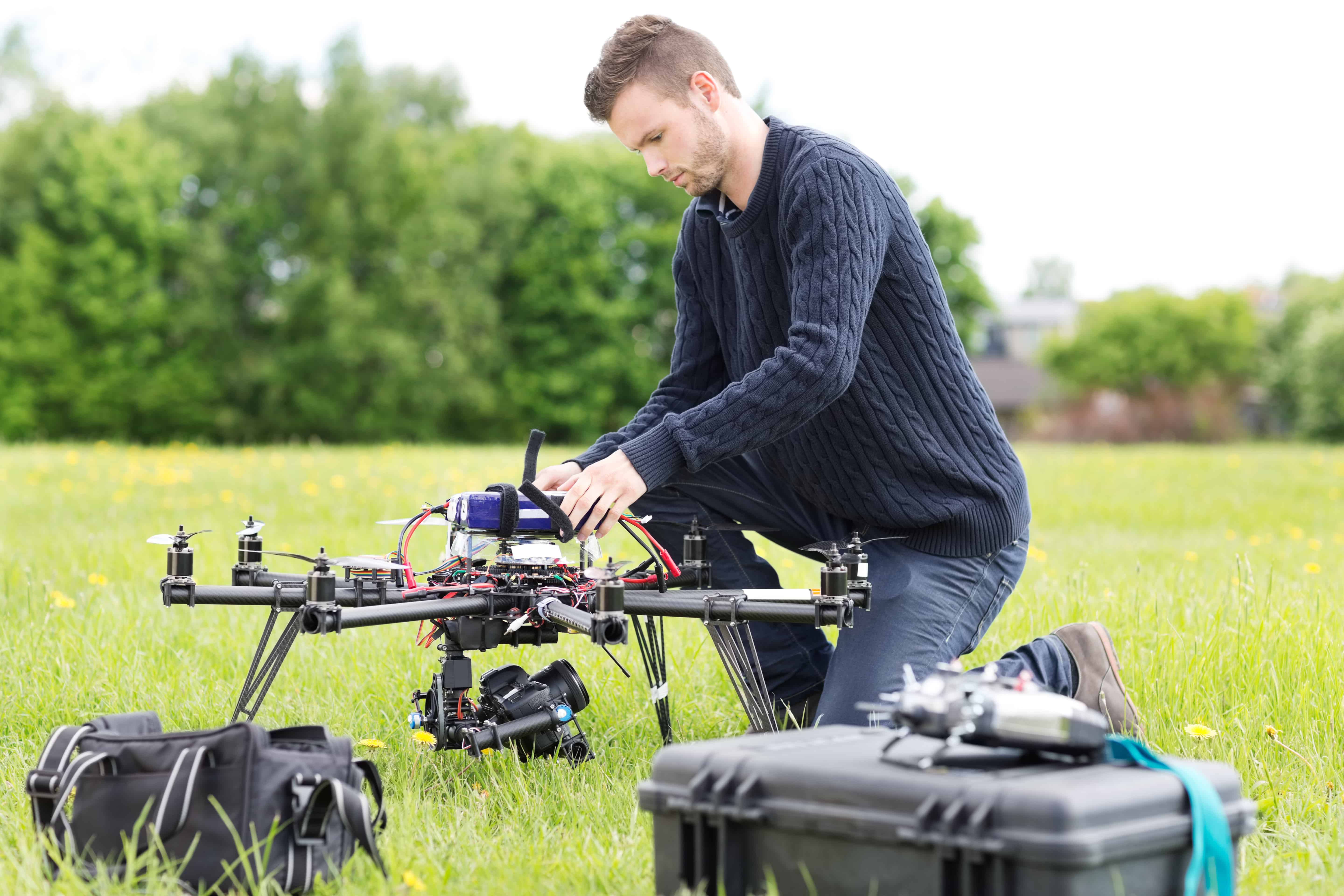 People have embraced drones for fun and games, and as the quantity of recreational drones sold skyrockets, regulations are increasing and so is your liability.

Enthusiasts of all ages – including children – whose interests range from photography to scoping for hunting purposes are purchasing recreational drones at a rapidly growing rate. The Federal Aviation Administration (FAA) estimates that the sales of small, hobbyist drones will more than triple in number to 3.5 million drones by 2021, which is significantly more than the 1.1 million sold in 2016.

Although commonly regarded as a fun toy, the reality is a drone is a sophisticated form of aircraft that assumes a larger responsibility than many hobbyists are aware of. Anyone is permitted to operate them, as long as the drone is under 55 pounds. But before you run out and buy one and send it off into flight, familiarize yourself with the regulations. Here are the top 10 regulations you should keep in mind:

So, when one or more of these steps isn’t followed and you find yourself “caught” somewhere you shouldn’t be, insurance is critical because accidents do occur. Whether a drone’s camera unintentionally infringes upon the privacy rights of a civilian, resulting in a law suit, or it crashes into an upscale antique store, causing significant damage, insurance is an essential precaution, and a hobbyist might consider additional liability or umbrella insurance beyond what’s covered in a drone manufacturer’s (DJI) or homeowner’s policy. And there are plenty of low-cost insurance options if you aren’t automatically covered for the liability of a recreational drone

For hobbyists, the pursuit might be in the name of fun, but even recreational drones intended for harmless amusement can have significant implications if an incident occurs. Contact your HUB broker to make sure you’ve got the right coverage wherever you fly.