When It Rains, It Floods: Americans Face New Challenges of Flood Risk 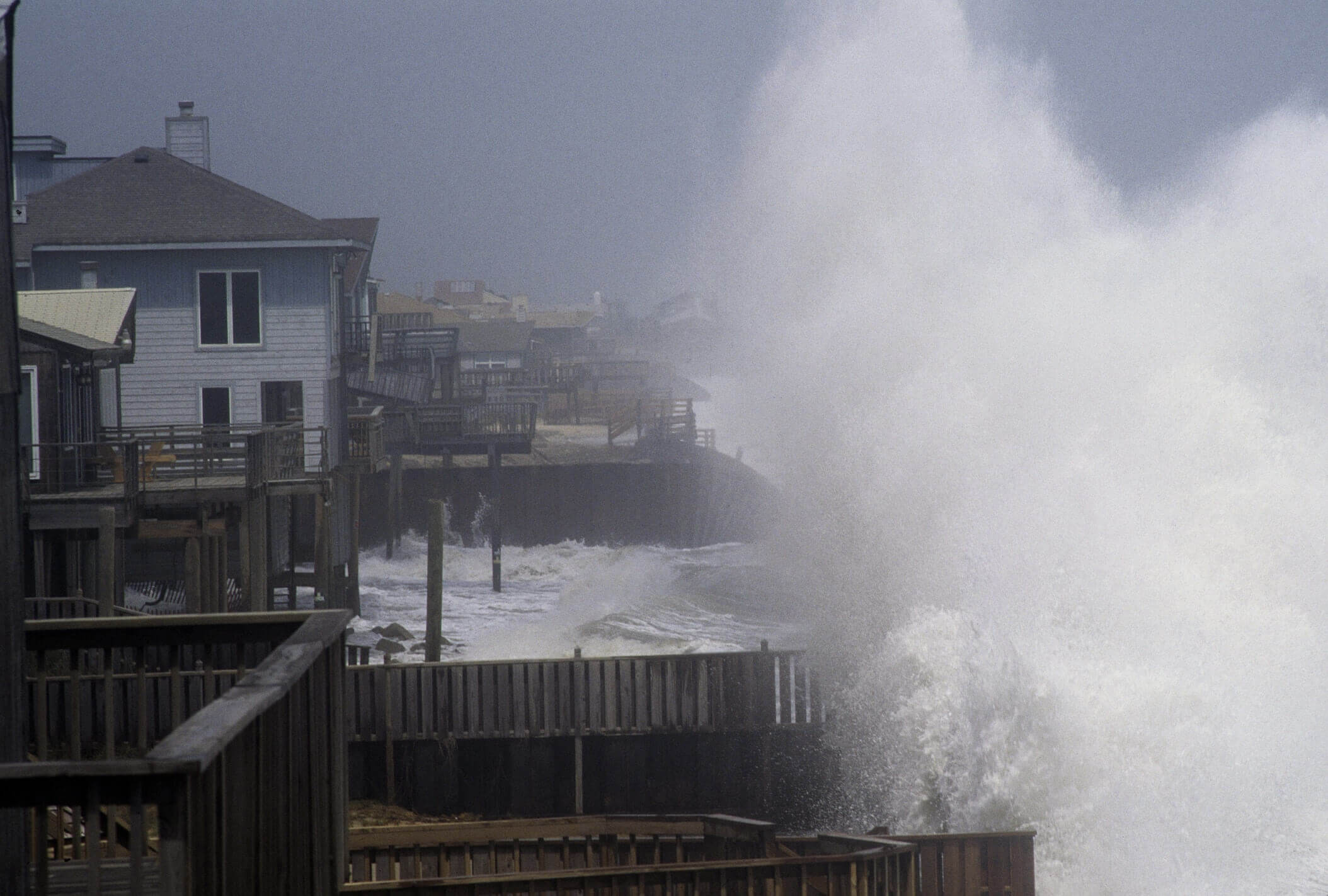 The country is swamped with increased flooding and there’s no easy fix to improve the circumstances for those in areas most at risk. Residents in all communities should take proper precautions to protect themselves and their homes.

For much of the country, the approach of warmer weather signifies flooding, with damage ranging from an annoying headache to catastrophic consequences. But many are unaware of the dangerous implications of increased flood risks, and no area is immune to flooding. The Federal Emergency Management Agency (FEMA) reports that 90 percent of all natural disasters in the U.S. involve flooding, making it the most frequent and costliest severe weather threat.

And while citizens turn to Congress to update the National Flood Insurance Program (NFIP), which is about $30 billion in debt, change is slow to come as flood insurance reform faces delays with other issues taking precedence. Without adequate funding available to update flood maps, Americans must compensate for outdated maps by protecting themselves as much as possible against flooding risks.

Nearly 20 percent of flood insurance claims occur in moderate to low risk areas not considered flood zones, and every year, flash floods claim more American lives than any other weather-related incident. Typically, flood damage resulting from surface water, including surges caused by storms, is not covered in standard homeowner and renter insurance policies.

And while homeowners and renters through the NFIP can cover up to $250,000 for the structure of your home, as well as $100,000 for the contents of your home, with current federal government financial challenges, you’ll need to do all you can to prevent having to make a claim with the uncertainty of NFIP.

When meeting with your HUB broker, utilize the NFIP’s Flood Insurance Rate Maps (FIRM), which provides an overview flood risk assessment for communities in high, moderate to low and even undetermined risk areas and then discuss augmenting your homeowner’s policy with flood insurance. Flood insurance compensates for what your homeowner’s insurance policy doesn’t handle by specifically covering flood damage costs. An insurance professional who knows the market can assist you in navigating your specific flood insurance options and advise you in the areas of water damage loss, excess flood coverage, and coverage for backup of sewers and drains.

Spring rains and eventual flooding are coming. Call your broker now because there’s typically a 30-day waiting period before coverage goes into effect. As a homeowner, understand that because flood damage isn’t protected under a general homeowner’s insurance policy,  you should consider flood insurance with the right limits and eliminate any gaps in coverage. Your HUB broker can review flood maps for your area and recommend coverage that can protect you from potentially devastating consequences due to flooding.