How Your Cross Border Productions Play Out in Canada 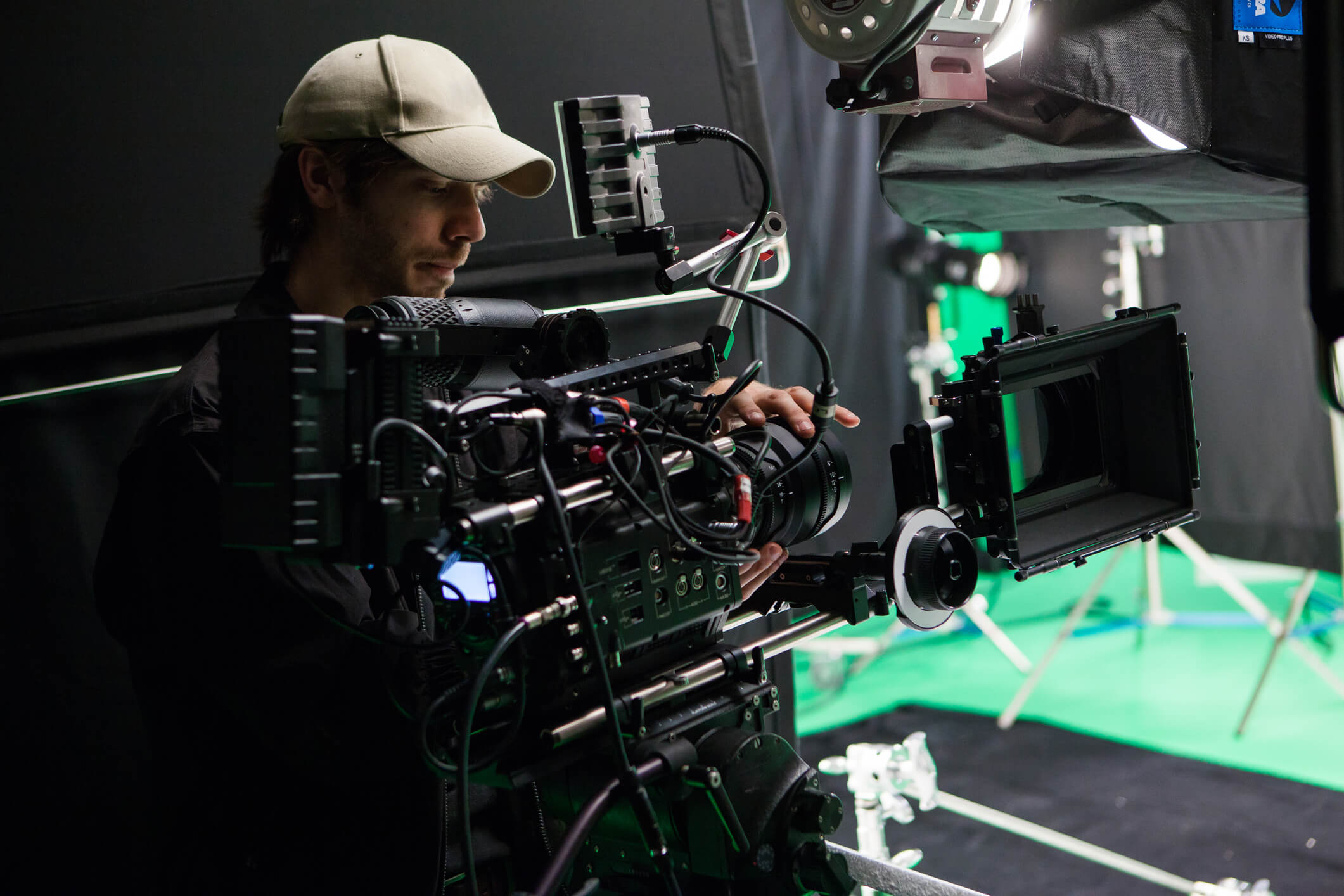 Canada’s entertainment industry environment is proving increasingly attractive for U.S. (and other) productions. It’s important, though, to be aware of government rules on local partnerships and insurance, and your options for protecting worker health and safety.

By Alan Hollingsworth and Jennifer Francis

There’s a reason why Canada’s entertainment industry is often referred to as “Hollywood North.”

It’s an increasingly popular location for U.S. productions – among the most recent, filmed in British Columbia, were Star Trek Beyond and Deadpool 2. And the country’s wealth of facilities, talent and financial incentives led to Netflix’ decision last year to invest at least $500 million Canadian ($400 million U.S.) to establish its first permanent, multipurpose film and television production presence there.

Sweetening the pot for its entertainment industry neighbors from the south (and other shores) has been good for Canada. Volume by its Foreign Location Service production sector reached $3.76 billion in 2016/17, supporting 77,000 fulltime Canadian jobs.

And the exchange rate on the Canadian dollar (there’s currently a 25-cent margin) has been the frosting on the cake.

Even so, it’s important to be aware of the risks and other considerations that cross-border productions can involve. Here’s what to keep in mind.

Both policies are inexpensive protection against the elevated financial burden of unexpected medical costs.  Premium for a combined medical and occupational accident package runs a minimum of  $1,000, depending on the number of people, and coverage amounts.

HUB International’s team of Entertainment Insurance experts are ready to guide your team on all the risk considerations that should be factored into planning for any type of show – in the U.S., Canada and other locations, too. Contact us today.