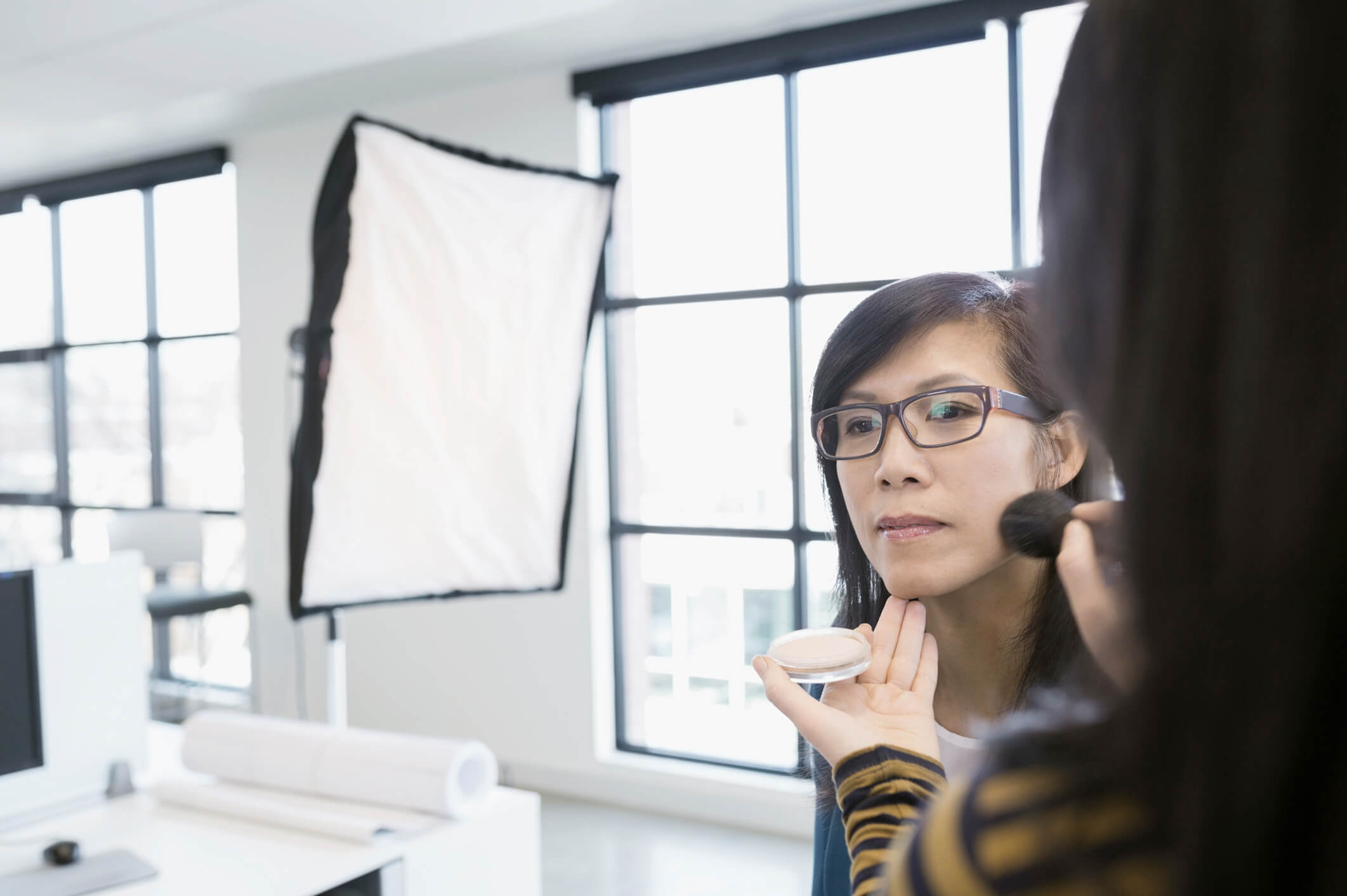 Any number of situations and accidents can set back a film or television production, from a star’s death to inadvertent damage to property adjacent to your location shoot. Your best protection is to get the right production insurance policy for all contingencies before the project gets underway.

For all the rewards of a creative venture – whether for television, the big screen or streaming purposes – there are going to be risks. Some are bigger than others. Some are less obvious, others, more so. Any way you look at it, though, if something goes wrong with your project, there’s a steep price to pay. It makes a comprehensive production insurance policy mandatory.

Production insurance is the heart of the broad category of entertainment insurance. It goes deep into the production itself, covering just about every facet where something can go wrong. It’s not something you want to leave to chance, and, in fact some of its protections may be required by your business partners.

Your best bet is to have a risk expert like your insurance broker or your lawyer examine your script and study your budget to plan your coverage adequately to ensure your production is a hit while avoiding getting hit in the process.

Here are the key components of a production insurance policy:

There’s a lot at stake when it comes to entertainment productions. Getting the right insurance coverage makes the risk more manageable.

HUB International’s team of Entertainment Insurance experts are ready to guide your team on all the risk considerations that should be factored into planning for any type of show.