The Misunderstanding of Financial Institution Bonds 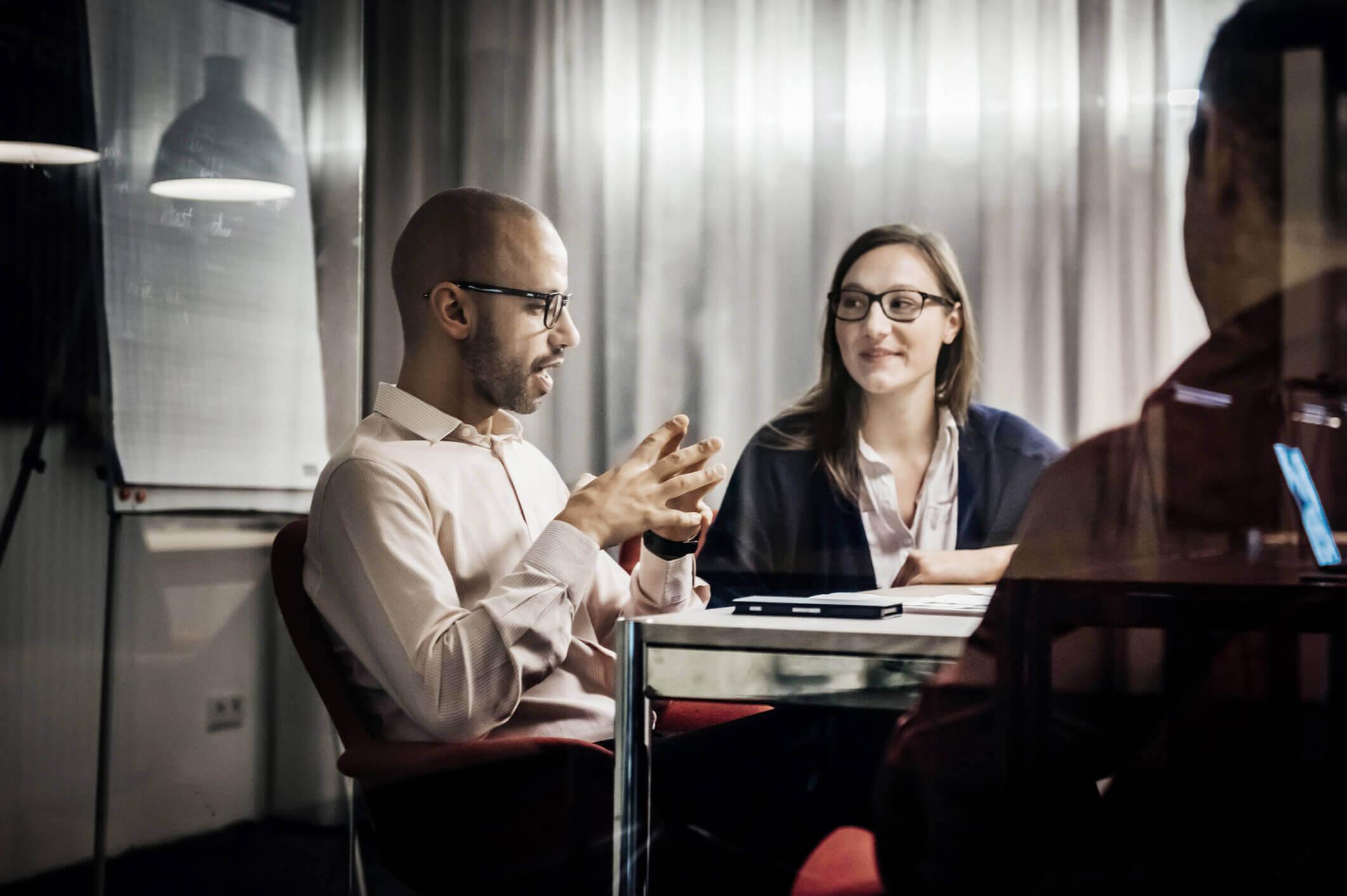 the one minute takeaway
FI bonds are a mandatory purchase for financial institutions, but how many employees and officers understand them? These FAQs provide the answers.

Who is bondable?
FI bonds reimburse a financial institution for employee dishonesty resulting in financial gain to such employee. Financial institution employees are considered bonded, which means that the bank is protected in the event an employee commits a dishonest act, such as theft. An employee is “bondable,” unless they have committed a prior financial crime like fraud or theft. A parent company and all subsidiaries, of a financial institution should be named specifically on the FI bond. Should one of these entities be inadvertently excluded, a claim including them could be denied.

What is the most common FI bond claim?
On premises, armed robbery continues to be the number one claim in terms of frequency under the FI bond, with electronic computer crimes, such as wire/fund transfer fraud a close second. Customers frequently ask their bank to wire money from their account to another party’s bank or credit union account. Customers can post this request via email, fax, online, through an automated clearinghouse (ACH) or even via phone/voice request. The FI bond requires financial institutions that make wire/fund transfers create and follow a protocol around the transfer of funds, including a wire agreement and verification questions with customers.

Although technology has increased the frequency of wire/fund transfers, unfortunately, very often security hasn’t followed suit. If fraud occurs as the result of strict controls not being in place or a protocol not adhered to, a FI bond claims will be denied. While wire/fund transfer fraud is one of the most frequent FI bond claim, it is also the most denied claim, due to failure to follow protocol.

Where are losses covered by FI bonds?
Assuming bank wire/fund transfer protocols were followed, FI bonds cover direct losses to the bank caused by a fraudulent funds transfer request. Consider the following true claim scenario: A hacker sent an email to a bank posing as an existing customer, asking for the bank to wire a significant sum of money. Following protocol, the bank employee called the customer using the verification method specified in the written funds transfer/wire agreement to confirm the request. When it was confirmed, the bank wired the money to the specified account. Unfortunately, they soon discovered the request was fraudulent. The hacker had not only usurped the customer’s email account, but had transferred their phone calls as well. In this case, the bank was able to recoup the lost funds with an FI bond claim because the bank followed their established protocol.

When aren’t losses covered by FI bonds?
FI bonds, like any other insurance policy, will not cover mistakes, negligence or failure to follow protocol. Take this true claims example: An Ohio bank received an email request from a customer to wire $200,000. The bank employee said the email was friendly and familiar and sounded like the known customer, so she didn’t call back and verbally confirm the funds transfer, per bank protocol. The request was sent by a hacker via the customer’s email account and the FI bond carrier denied the bank’s claim to regain funds. Additionally, more often than not, banks are not establishing written wire agreements with its customer; another significant factor in the denial of funds transfer claims.

Why do financial institutions need other insurance policies to complement their FI bonds?
In today’s risky online world, FI bonds won’t protect financial institutions from all potential exposures and losses. Banks will want to secure a cyber or network privacy/security policy to cover compromised personal customer and employee data in the event of a data breach, and a crime policy for any financial losses they sustain due to social engineering or crime at the hands of customers or third parties.

Contact your HUB financial specialist today to find out how we can help you secure the right FI bonds and limits for your financial institution.

Worried about employee fraud? See our checklist to learn more about what to do from fraud discovery to submitting a FI bond claim.