Sexual Harassment in the Hospitality Industry 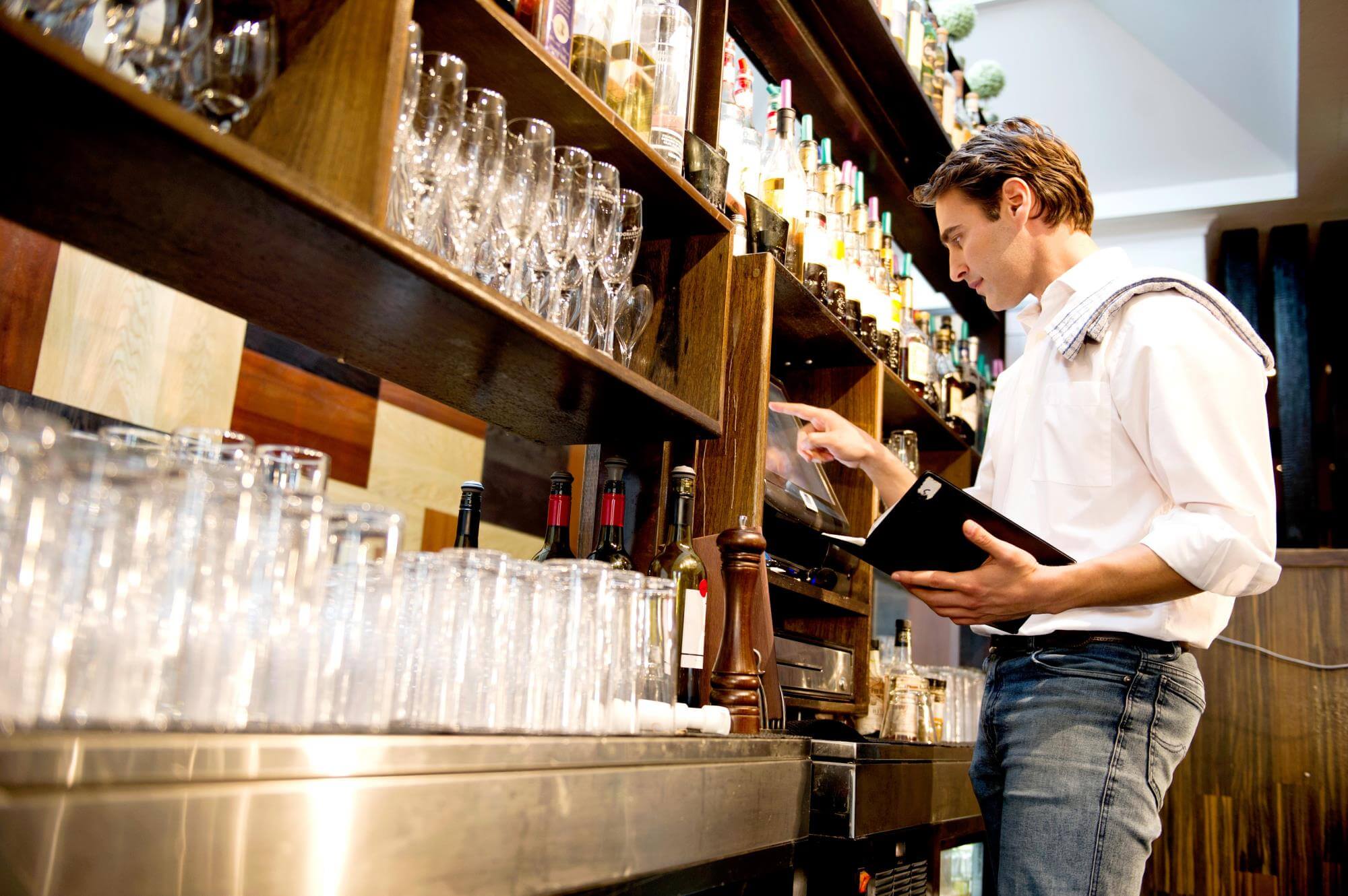 the one minute takeaway
Hospitality workers may be more susceptible to harassment due to their reliance on tips and extra shifts to earn a living.

Entertainment isn’t the only industry to suffer from sexual harassment claims. According to new evidence presented by The Guardian, 89 percent of hospitality industry workers reported having experienced one or more incidents of sexual harassment on the job.1 More than half report being harassed by a customer; a quarter by a manager.

Experts say that the increased potential of sexual harassment in the hospitality industry is likely because jobs in restaurants, retail, supermarkets and hotels are often low-paying, tip-based shift jobs. Waiters and other hospitality workers are forced to rely on managers for shift assignments and customers for tips to earn a living. This puts workers in a compromising position that could lead to a disproportionate amount of harassment from both customers and superiors.

According to the Equal Employment Opportunity Commission (EEOC), accommodation and food service, retail and wholesale workers filed more claims than any other job type over the last two decades, between 1995 and 2016.2

Hospitality venues often require a specific dress code, may keep unusual hours and serve liquor, which lends itself to a louder, more noisy and festive atmosphere where workers may be more susceptible to advances or suggestive comments by customers or managers.

Workers report that sexual abuse is so common in hospitality venues that it often happens in plain sight, and is normalized by fellow employees and managers, who are accused of not coming to the rescue often enough. That’s because they’re not trained in it. More than three-quarters of hospitality workers surveyed by The Guardian said they aren’t aware of an anti-sexual harassment policy at their site.

EEOC claims data, and the Commission’s current Select Task Force on the Study of Harassment in the Workplace, offer great insight into issues of workplace harassment. Here are some of their findings, across industries:1
Women are most often targeted. Women file 83 percent of claims; men 15 percent; 2 percent don’t specify gender.

Learn more about HR strategies that create a healthy workplace and encourage positive behavior, and coverage that protects employees and leadership.