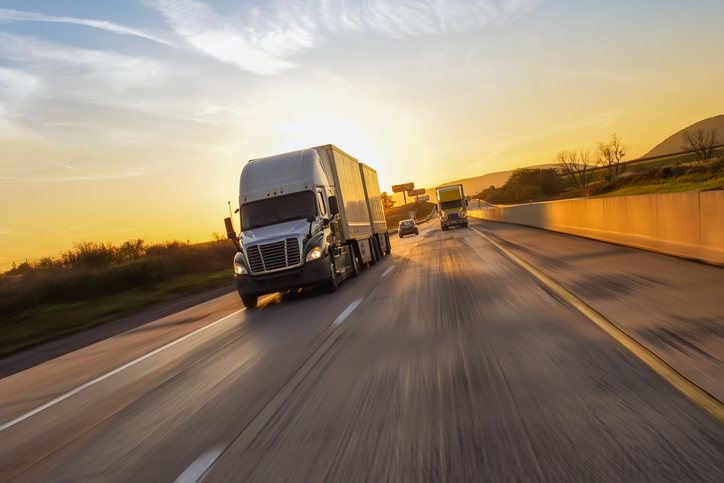 the one minute takeaway
With  potential NAFTA re-negotiation on the horizon, U.S. fleet carriers consider what they need to know should they expand business in Mexico.

Mexico is America’s second biggest trading partner. From vehicles to electrical equipment, machinery and avocados, our expansive shared land and maritime border has been an agent for give and take since the late nineteenth century.

In the last few decades, though, a trade gap has developed between us and our southern neighbor. About 12 percent of U.S. imports come from Mexico, costing us $318.6 billion. The same percentage holds true for U.S. exports to Mexico, but they bring in only $261.7 billion to our economy.

One reason for this gap could be the inability of U.S. fleet carriers to enter Mexico with their loads. Mostly due to safety concerns, U.S. carriers leave their loads at the border for a Mexican driver to finish hauling south. Without an established Mexican trucking company subsidiary, staffed with Mexican drivers and backed by a Mexican insurance policy, U.S. truckers are prohibited from hauling into Mexico. When it comes to U.S. imports, though, that’s not the case. Mexican truckers can operate within a trade zone, generally 50 miles from the border crossing, delivering their goods within the U.S.

As potential North American Free Trade Agreement (NAFTA) re-negotiation loom over both U.S. borders, American fleet carriers may be looking to expand their business into Mexico. Whether interlining with an existing Mexican trucking company, or creating a division in Mexico, staffed by Mexican nationals who know the roads, and understand the best way to protect loads and equipment, fleet carriers must consider the ramifications, potential risks and liabilities in heading south.

Consideration #1: You’ll need a stand-alone Mexican insurance policy. U.S. commercial auto insurance policies cover the U.S. and Canada, but exclude business in Mexico. This means any fleet carriers entering Mexico needing to trans-load their cargo must hold a separate policy for activity south of the U.S. border. Similarly, any cargo coming from Mexico that is being trans-loaded at a U.S. carrier or freight forwarder will need to buy U.S. insurance to cover the cargo. Ask your HUB advisor about adding a Mexican or U.S. policy to your existing coverage.

Consideration #2: Driver safety takes on new meaning in Mexico. In January, the U.S. State Department issued level 3 and 4 travel warnings for most of Mexico, including all border states, urging Americans to either reconsider or cancel travel plans to Mexico altogether. Knowing the risks, most Mexican insurance companies currently require an armed guard to accompany loads from the U.S. to their delivery south of the border.

Consideration #3: Understand Mexico’s justice system. The Mexican government doesn’t track motor vehicle records (MVRs), and therefore, doesn’t have a way to regulate drivers. Mexico’s civil law justice system in many cases sets a cap at recovery should a load, truck or trailer be damaged or stolen or be in an accident where liability is an issue , so claims will have to be adjusted by a Mexican adjuster and may not be what you expect to recover.

Contact your HUB advisor today to discuss your options with a possible NAFTA re-negotiation, and to make sure you’re covered for any activities you’re already engaged while expanding business in Mexico.