Benefits of Blockchain Technology for the Restaurant Industry 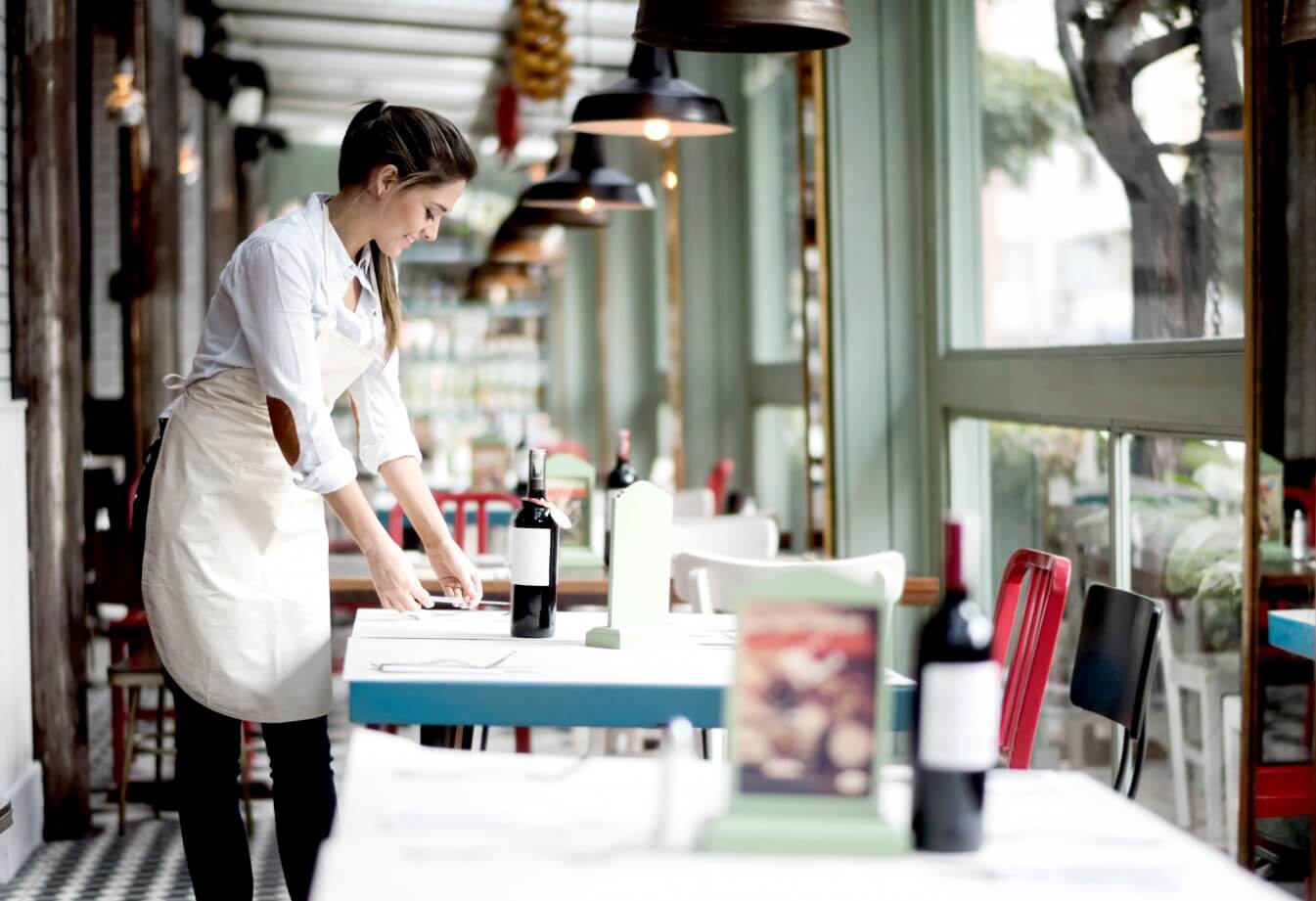 While some companies are seeing blockchain as a way to power bold plans for restaurants of the future, even those that are less adventurous can overcome certain operational issues – notably food safety, quality and origin – by adopting the technology.

If you haven’t noticed, blockchain technology is starting to get a lot of attention, and the restaurant business is one of those it stands to transform.

Blockchain is best known for driving Bitcoin and other crypto-currencies. Basically, it’s a digital “ledger” that’s maintained by a network of connected computers, versus a centralized, third-party source. So, once entries are added, they can’t be changed, making blockchain a virtually impenetrable way to store and track data.

There’s a lot of talk about how  the benefits of blockchain technology in the restaurant business. One of the more ambitious plans is being formulated by a German company: the world’s first-ever, fully automated, blockchain-powered pizza parlor. It intends to use blockchain to track all aspects of the restaurant’s process – procurement to logistics to customer service. Ordering and payments would be handled by table-top, self-serve touchscreens. A “smart cook” system would prepare and serve, with no human touch, as many as 24 types of pizza. Cleaning and disinfecting would be handled by an automated system. It also will reduce costs by 50 percent.

Even if you can’t see your organization transforming to quite that extent,  several benefits of blockchain technology makes it worth looking into. Here are a few:

Blockchain stands to bring much improved transparency to the food supply chain, including far better responsiveness to food safety issues. With each stage of the journey tracked as food goes from the farm to the distributor to the restaurant, a salmonella contamination, for example, could be traced back to the source and restaurants notified of the issue far faster than can be imagined now.

How fast? A test by Wal-Mart found it took six days, 18 hours and 26 minutes to trace mangoes in one of its stores back to where it had been grown using traditional systems. With blockchain, it took 2.2 seconds to accomplish the same and gather all the information a consumer could need. That kind of timing could save lives – and ultimately keep a restaurant in business.

A restaurant receiving consistently good or poor quality food also could go through the blockchain to determine the source of the food to either increase its purchases or eliminate them altogether.

Blockchain could also help restaurants validate their positioning with patrons, say for serving “locally grown” farm-to-table items or as vegan establishments. The blockchain could record the origination of the food being served, making the blockchain open and something customers could verify for themselves. Or the vegan restaurant wanting to verify that its suppliers, like bakers, aren’t using dairy or egg products, could set up smart contracts on a blockchain that would place the order once the ingredients being used were disclosed.

There’s also a more insidious – and growing – issue that blockchain could virtually eliminate: food fraud. The restaurant and food service sectors are just as susceptible as grocery stores to deliberately substituted, tampered with or misrepresented food products. It’s said to be a $50 billion industry. Blockchain’s structure would make it possible to trace questionable products back to the culprits, virtually eliminating the problem.

Ultimately, blockchain will be valuable in more than just enabling a marketplace of tracked and trusted food products. Many believe the agri-food sector as a whole will be revolutionized as a function of blockchain, with transparency, productivity, competitiveness and sustainability all enhanced and improved over time.

HUB International’s consultants are available to work with you in understanding how trends and developments like blockchain affect your risk posture today and in the future.