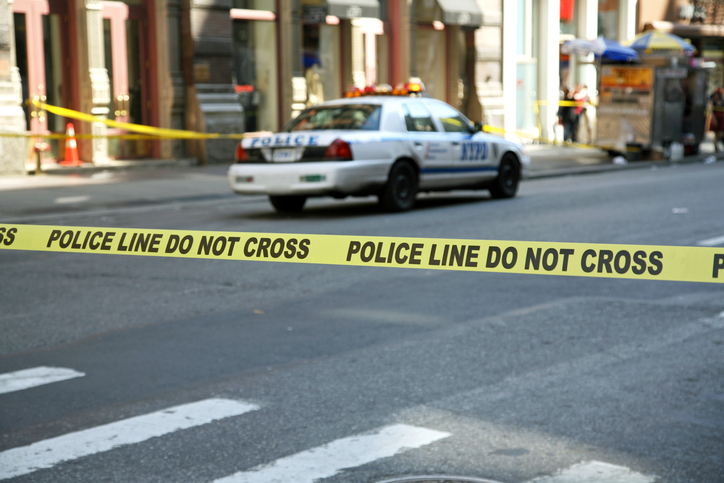 Active shooter events are happening at a greater rate than ever before. Now is the time to learn how to prevent and survive an active shooter incident.

Increasing in frequency, active shooter events are now a reality of daily life in America. In the first three quarters of 2017, there were 273 shootings in the U.S. in which four or more people were injured or killed in the same general location and time. That’s 7.5 a week.

Active shooter events, defined as incidents where “one or more individuals actively engage in killing or attempting to kill people in a populated area,” are totally unpredictable. Victims are generally chosen at random. The event evolves quickly, and is generally over within minutes.

While random acts of violence make headlines, the fact is that mass shootings more often take place closer to home. According to the FBI, more casualties from shootings involve family members or individuals who had a close personal relationship with the shooter.

Whether you’re at the office, in a soft target location like a concert or the grocery store, or even at home, there are steps you can take to eliminate or minimize the effect of an active shooter event.

Prepare for the worst

Whether you’re at home, in the car, at work or a public gathering, think about what you can do and where you can exit should an active shooter event transpire. Consider the following:

Training is key to surviving an active shooter event, as you’ll have to quickly determine the most reasonable way to protect your own life. The U.S. Department of Homeland Security suggests individuals be trained on the Run-Hide-Fight method. Here’s an overview:

After an active shooter event, take the time and get the help necessary to heal from the incident. Even if no one was seriously injured, or the incident was only a threat, each person will react differently. Consider speaking to a professional if ideas and thoughts related to the event are consuming your mind.

Living in an era of active shooters

Four of the five deadliest shootings in the U.S. have occurred in the past 10 years. This includes the deadliest in modern U.S. history, the Las Vegas mass shooting in October 2017, that killed 58 people.

While it is important to prepare, and train yourself for such an incident, know that an active shooter event is still unlikely. Keeping this in mind will help ease panic and allow you to prepare for the unexpected.