Know Your Insurance Lingo When Submitting a Hurricane Claim 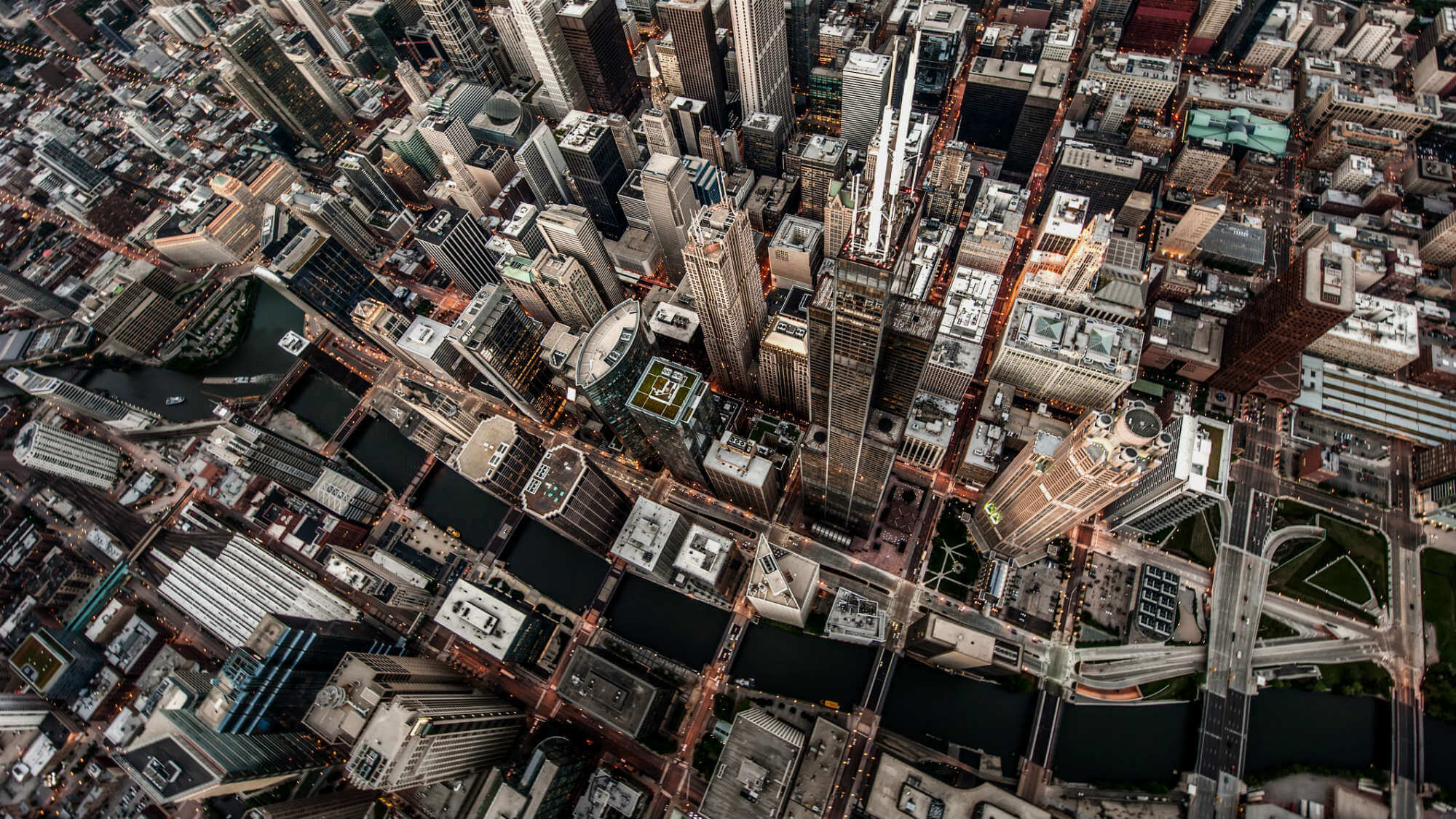 the one minute takeaway
Learn what direct, physical and indirect losses from a hurricane include. Understanding these insurance terms will inform your conversation with your HUB broker.

An insurance policy is one of those things you know you must have. But, when it comes to losses following a hurricane, policy holders always ask: “What’s covered and what isn’t?”

Business policies will usually specify that they cover “direct” and “physical” losses in the case of damage caused by a storm or hurricane, but not necessarily “indirect” losses. Business owners need to be aware of what these terms mean and what their policies actually cover. Here’s a list of definitions to get you thinking.

Direct Losses – “Direct” loss, often referred to in insurance language as “perils,” refers to damage immediately inflicted by the disaster. If a hurricane strikes and takes the roof off your building, your direct loss would include damage to the structure itself, as well as to equipment, furniture, inventory or other items that were damaged as a result. However, be aware that some direct causes of loss are often excluded from a standard property policy, namely flood coverage.  Most flood insurance is purchased as a separate policy, through the National Flood Insurance Program (NFIP), and/or private insurers.  To further complicate matters, flood deductibles are often higher than the standard property deductible.  Questions may also arise following a hurricane damage loss, as to what damage was caused by flooding or storm surge, and what was caused by wind.

Physical Losses – Insurance policies commonly require a loss to be “physical” to be covered as a direct loss, but don’t define the word “physical.” Building damage, for example, is a pretty cut-and-dry physical loss, but grey areas are everywhere. Consider the following: A hurricane knocks out power to a restaurant and all the food in the coolers goes bad. Not only is it unclear whether the spoilage is a direct loss, it’s also debatable whether the power outage loss is “physical” because the building itself did not sustain any damage from the hurricane. Because policies don’t define the word “physical,” it’s been left to the courts to sort out what does and doesn’t qualify as a direct “physical” loss and surprisingly there’s little consensus on the issue.

Indirect Losses – “Indirect” losses, often referred to in business insurance policies as “consequential” losses, are not inflicted by the hurricane itself, but are losses you suffer as a result or consequence of the direct loss. Business interruption is the most obvious example. If a hurricane blows the roof off your store, not only do you face the cost of rebuilding, but your business can’t operate until the damage is fixed. The income you lose during the rebuilding and after, if customers remain with the alternative they found while you were rebuilding, represents an indirect loss.

Business insurance policies almost always cover “direct” losses, but the truth is that the “indirect” losses can often be more damaging to your company. While you might be able to recover from the loss of a roof due to the hurricane, losing several months’ worth of income as a result could put you out of business totally.

Review your policy now, ahead of a hurricane, with your HUB broker. Find out if you have a Business Interruption policy that will cover potential indirect losses. Ask your broker what constitutes a “physical” loss according to your policy and purchase any additional coverages, or policy limits, you need to be adequately protected before a storm strikes.