Lessons Learned from the Montana Earthquake 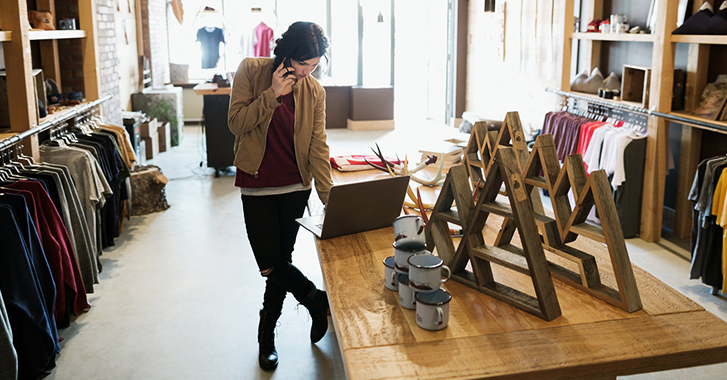 the one minute takeaway
Preparing for the unexpected is an essential step in owning a successful business that can withstand obstacles. A healthy future depends on proper insurance, particularly Business Interruption Insurance to safeguard against loss in profits.

A 5.8-magnitude earthquaker ecently hit outside of Lincoln,Montana,and although it was the strongest in the area in more than 50 years, remarkably there were no reports of injuries or serious damage. According to the United States Geological Survey (USGS), Montana is the fourth-most seismically active state. While the vast majority of Montana earthquakes are small and unnoticeable, a few have left a devastating and even deadly mark. In 1959, the most destructive Montana earthquake triggered a landslide near Yellowstone National Park that killed 28 campers, left approximately $89 million in damage, and created a lake named “Earthquake Lake.”

Certainly, Montana business owners should take notice,but so should any business located in a hot bed for natural disasters. Whether it’s a hurricane in Florida, a tornado in Texas, or a wildfire in California, these events are anything but predictable. They can leave a trail of destruction that wreak havoc on businesses, resulting in a devastating disruption in profits.

At the forefront of natural disasters is the hot-button issue of climate change. While its cause remains widely debated, it’s impossible to ignore the evolving effects it has on our environment. According to the National Aeronautics and Space Administration (NASA)’s Global Climate Change Website, drastic environmental changes are well underway and will only increase with time, such as:

Don’t take a chance. Another day and another earthquake – or flood, hurricane, or wildfire - could be the one that destroys your business if you don’t have the necessary coverage.Talk to your broker to guarantee your business is properly insured.