Tips for Offsetting the Cyber Risks of the BYOD Trend on Film, TV Sets 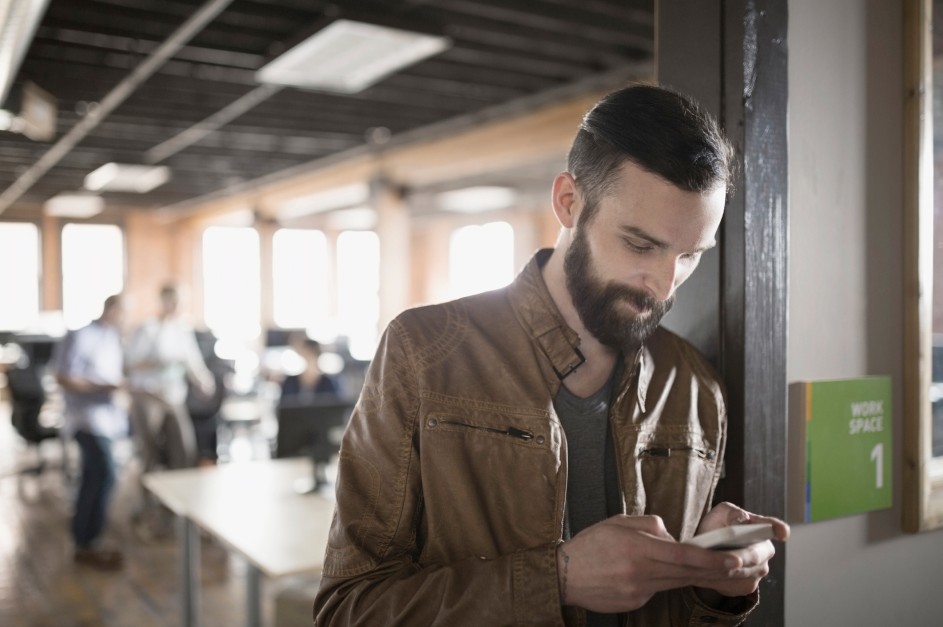 the one minute takeaway
It’s the unusual production set where phones, tablets and even laptops aren’t a front and center tool for crew members. But how is the downside of greater data security risk handled? We offer some tips.

Today’s pervasiveness of smart phones, tablets and laptops, along with the ability to be connected just about everywhere allows us to work just about everywhere. That’s a big boon for many professions, especially for those on the crews that help bring films or television shows to life. They’re pretty much constantly on the go, and it’s their personal devices they likely using on the job.

But the problem with this Bring Your Own Device (BYOD) trend is their heightened vulnerability to cyber attacks and breaches. Highly confidential information is often collected and stored on them, from social security numbers and W-2 forms to intellectual property. And that makes it important that everyone knows to put safeguards in place.

Employee awareness is important, and that means coaching your crews on the best cyber security practices for all the devices they are using.

A good starting point is passwords. Every type of device should have one and each should be changed frequently. And there’s a reason experts say to avoid passwords like pets names and birthdays: They’re too easily hacked. A better bet is to use random combinations of characters, numbers and symbols and to save them in a password management program, not a spreadsheet.

Security and anti-virus software should be downloaded on laptops and regularly updated, and mobile security apps are a must as well. Another measure to improve security is to turn on the encryption feature for mobile devices and computers.Encryption makes it difficult to access and compromise data, especially if the extra protection of two-factor authentication (a password and a verification code) has been enabled. It’s also important to pay attention to “software update” prompts, since the majority of the updates are security fixes.

Other settings and controls are also important to protect devices. Mobile devices, for example, need to be configured to refuse connections from wireless connections that are not secure. Bluetooth should either be turned off or hidden from discovery. And the “remote wipe” feature, also found in settings, is also an important capability for deleting data from compromised or stolen phones.

Crews should also be encouraged pay attention to permissions and application requests, and disable those that aren’t necessary. Third party software should be blocked. And apps that are either stale or no longer being maintained? Delete them.

It’s also important to remind everyone of basic common sense rules that will protect them – and their devices – from hackers. A primary word to the wise: Never share your phone number on a social media site. It’s also smart to avoid downloading some of the popular dating apps like Tinder or Match, as they often have been used in phishing scams. And finally, the practices of “jailbreaking” (removing software restrictions) or “rooting” (changing operating systems) should be discouraged as they remove protective shields.

Cyber crime and identity theft have been on a steady upward path as technology and devices continue to become entwined in our society and culture. Talk to your HUB International broker on ways we can help you protect your organization against cyber risks.