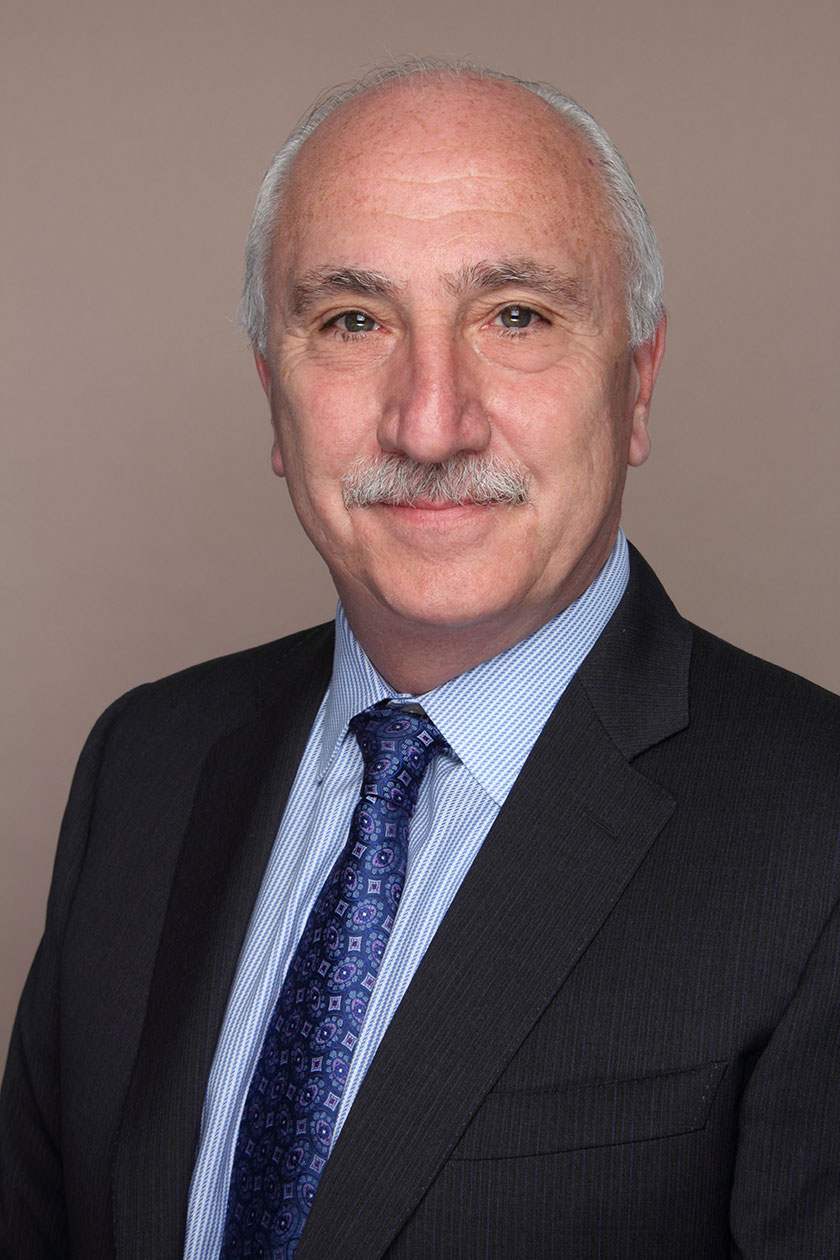 Jack McGrath serves as President of HUB International’s Pacific region, covering California, Oregon, Washington, Utah and Alaska, and is a member of the company’s Executive Management Team. His responsibilities also include oversight of the Employee Benefits and Retirement and Private Wealth operations for the company.

Jack joined HUB in 2011 as Regional President of HUB Texas, bringing more than 30 years of industry experience with him. He went on to become the President of Central US Operations before being appointed to his current position. In his tenure with HUB, Jack has been responsible for the expansion of the Central US operations, as well as the rapidly growing Employee Benefits and Retirement and Private Wealth operations.

Prior to HUB, Jack worked at Hilb Rogal and Hobbs (HRH), where he worked his way up from Sales Executive to other various leadership positions, eventually becoming Regional Director of the Midwest Region. In 2008, following the acquisition of HRH by Willis, Jack assumed the title of National Partner of the Midwest Region for Willis, where he was responsible for the oversight and future expansion of that region for the company.

Jack is a graduate of Bowling Green State University, where he earned a Bachelor’s Degree in Finance and Risk Management.