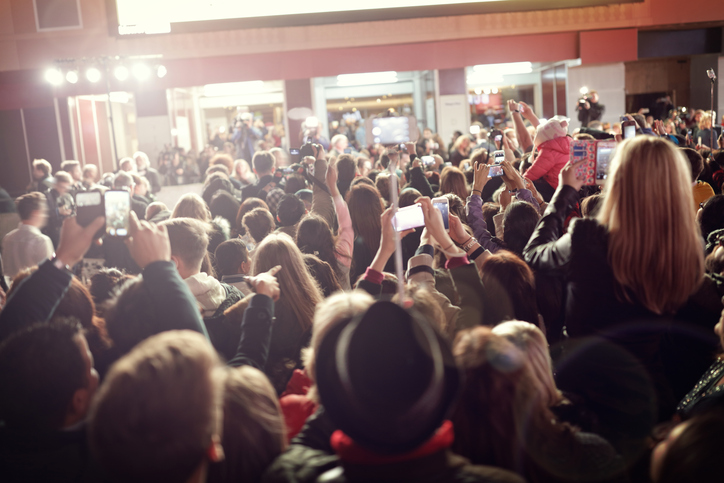 When entertainment industry stars do things that violate social norms – like sexual assault, physical abuse, stalking or worse – the fallout can be financially damaging.  And while Disgrace Coverage can be pricey, it is well worth the investment.

The multiple accusations of sexual assault and harassment against actor Kevin Spacey last year resulted in highly expensive fallout for three production projects where he played a pivotal role: the Netflix series “House of Cards” and feature film “Gore”; and the Ridley Scott film “All the Money in the World.”

The price tag for Netflix was a $39 million,  fourth quarter write-down and another production suffered an estimated $10 million-plus to replace the actor. It illustrates the risks the entertainment industry faces when stars exceed boundaries of what’s considered public decency.

Up until about a decade ago, producers had no option but to incur  the costs if a cast member or other person integral to a show behaved in a way that reflected badly on the project and everyone involved and had to be written out. Typically insurance was not purchased to cover it.

Today, though, there’s “disgrace” coverage available so producers can protect themselves when stars misbehave. But, it’s not inexpensive to purchase, Typically insurance on a feature film can cost approximately 1.5 percent of the budget, disgrace insurance can add another .75 percent to 1 percent.

But cancelling a show altogether is an even more expensive proposition.

Disgrace insurance was developed after a star brutally murdered his spouse. The show was cancelled and the resulting financial losses were uninsured.

After coverage was ultimately bound, one of the unscripted series that had completed filming was subsequently cancelled after a spouse assaulted his ex-wife, causing the producer to pull the show.  The disgrace insurance ended up paying the production company for the total cost for all the episodes that had been produced but had not aired.

About Disgrace Insurance
Disgrace insurance is a unique addition to the production insurance package. It covers any behavior or act against public decency by an insured person who degrades or causes disrepute, insult or shock that reflects badly on the principals, producers or cast. It’s not protection against poor artistic quality. It is protection against bad behaviors that don’t measure up to society’s norms.

Hub has been able to provide coverage that continues until the show airs, while others may only cover through completion of principal photography or post-production.

With productions costing millions, production companies and networks are very concerned and think twice before hiring individuals who potentially could cause a loss. Fortunately, the cost of insuring against a disgraced star is far less than the costs of abandoning a production or recasting as a result of a disgraceful act.

HUB International’s team of Entertainment Insurance experts are ready to guide your team on all the risk considerations that should be factored into planning for any type of show.