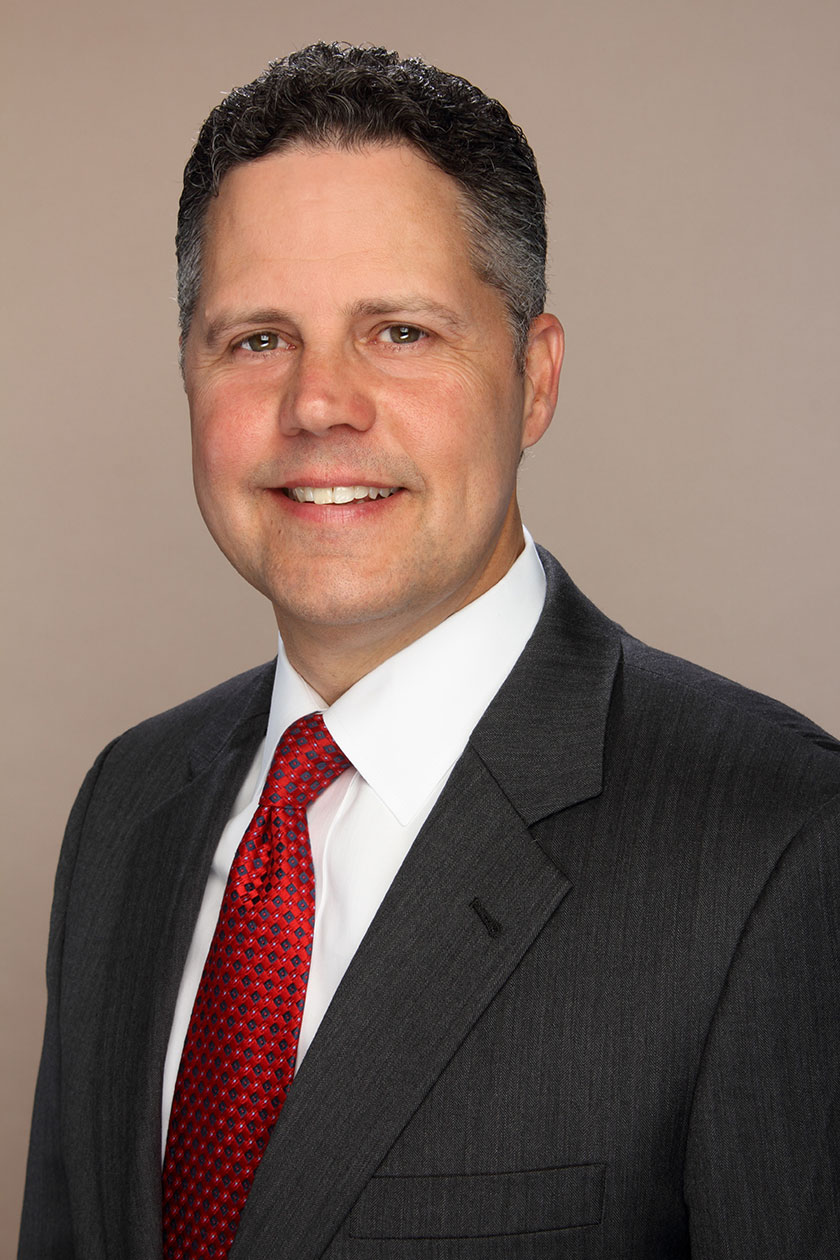 In addition to his role as HUB’s Chief Sales Officer, Trey serves as President, US West.

Trey has worked with many of the largest players and decision makers in the insurance industry. After graduating from Southern Methodist University in Dallas, TX with a degree in economics and finance, he began his career with Chubb Insurance Company. Over the course of his career he has held roles as an underwriter specializing in financial institutions and international risks, a corporate risk manager for a publicly-traded global manufacturing company, an energy broker for both private and public brokers and as president and partner of a regional brokerage firm which sold to HUB in 2012.