Back to all outlooks

As the film industry tries to restart after the pandemic, the hits they don't want keep on coming.

Keeping locations and people safe from contagion is an expensive and frustrating struggle. Production on “The Batman,” for one, had barely resumed in September from the March 2020 COVID shutdown when star Robert Pattinson caught the virus, forcing another shutdown.

“An overarching common concern is the prospect of on-again/off-again production and its costs.”

Even so, the promise of escape from everyday lives that draws audiences and keeps theater doors open has less appeal when accompanied by the risk of contracting a deadly virus. “Tenet,” touted as the first blockbuster release of the pandemic, rang up only $29.5 million in U.S. box office sales in its first two weeks out in late summer. The lack of audiences has led studios to delay releases on a major scale, or pivot to their streaming platforms.

Meanwhile, some television producers and streaming services started jumping back into production in June. Most prioritized “adaptable,” non-scripted programming without big casts and crews since ambitious undertakings like “Game of Thrones” aren’t currently realistic. Safety and adaptability are key: documentaries, for example, use masked, gloved and socially distanced freelance directors across the country for interviews while producers manage the shoot through Zoom. Still, an overarching common concern is the prospect of on-again/off-again production and its costs.

As the entertainment industry works toward a safe return to production, a lot of factors need to be taken into account as planning moves forward. Insurance brokers and their risk management teams have an important role in guiding filmmakers and production companies as they ramp back up.

Here are some of what we see as major influences on the industry for 2021.

“The entertainment industry globally, is projected to lose $160 billion of growth over the next five years.”

“Such straits heighten financial risk and lead to executive exposures.”

The entertainment industry globally, is projected to lose $160 billion of growth over the next five years. Hollywood has gone from 2019’s record-breaking $42 billion in worldwide box office sales to its worst year in 20 years. Companies tried to bolster their financials, in some cases, by shoring up their liquidity with secured and unsecured debt. Others, like Disney and Netflix, benefited from a quarantine-driven surge of subscribers. 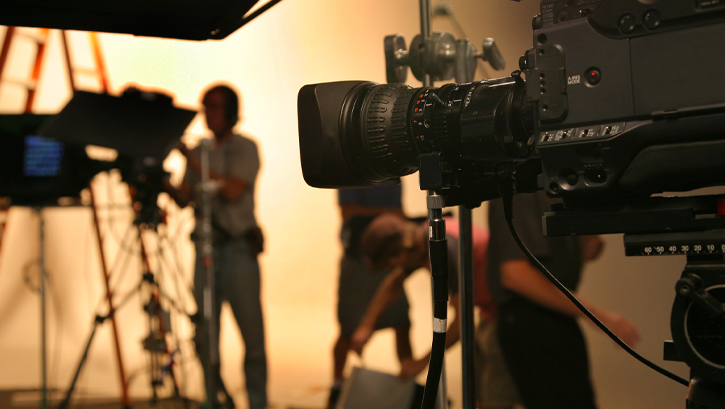 But such straits heighten financial risk and lead to executive exposures. Depending on the outcomes, shareholders are more likely to take senior management and board members to task for their perceived failures during this time, potentially triggering costly Directors & Officers, Errors and Omissions and Employment Practices liability claims. Were businesses able to shore up their capital positions? Were employee compensation issues tied to layoffs resulting in significant costs, and did they comply with relevant regulations? Were employee tax payments made? In the current business environment, entertainment companies should work with their brokers to anticipate what executive liability underwriters in this sector will be looking for at renewal, including the specific effects of COVID on the business. Demonstrating the positive and timely role of senior management and board members allows the best story to be told.

The lack of audiences has led studios to delay releases on a major scale, or pivot to their streaming platforms.

“Independent productions, turning out some 70% of films and a majority of television programming, will likely be on hold until a vaccine is developed.”

2. Independents on hold, awaiting a vaccine

Independent productions, turning out some 70% of films and a majority of television programming, will likely be on hold until a vaccine is developed. Only a few have the budget to pay for the safety protocols and staff required to adhere to pandemic guidelines and no insurance company will cover COVID-related risks for independent productions.

Studios can obtain coverage for COVID, but with substantial retentions/deductibles. Because of their deep pockets, they have the ability to absorb this risk. But that’s not an option for the independents. Banks that make loans for independent filmmaking require insurance to protect against these types of risks. Banks also require completion bonds to guarantee funds to ensure a halted project can be completed on time and on budget. But without insurance or completion bonds for COVID related costs, banks won’t make production loans. There aren’t a lot of options in this environment available to the independents, though some are looking to private investors or investigating countries whose governments offer backing for pandemic risk. As a result, they will struggle to start production.

“In an effort to keep the show going on despite the pandemic’s impact, the industry has been creative in scouting locations.”

In an effort to keep the show going on despite the pandemic’s impact, the industry has been creative in scouting locations. Look for more productions to be relocated to Australia and New Zealand, where the coronavirus has been tamed and shooting restrictions eased. Along similar lines, studios are getting creative, one having taken over an entire facility and crew from a project off the coast of Africa. This has made other considerations grow in importance, like screening issues and state controls over COVID safety procedures and precautions, and proximity and access to medical facilities. Such strategies may also trump or reduce tax credits in choosing a location.

A broker with expertise in entertainment should be tapped to provide guidance on the risks that these trends can pose. It looks great to be able to relocate production to a location overseas that recovered faster than the U.S. from the coronavirus. But a lot of unknowns can arise, too. A whole new set of natural disasters can present themselves – the 2019-2020 Australian bushfires being one case in point. And a surge in the coronavirus could cause more quarantines, blocking equipment transport and causing more costly production delays. Another risk of filming in non-U.S. locations includes the health and welfare considerations, medical benefit requirements and compliance of cast and crew. Get familiar with foreign workers’ compensation, Guild Travel Accident insurance and accidental medical emergency coverage for more information.

It takes resilience to get through times like these, and some are better equipped than others for the challenge.

4. #MeToo: Not gone, not forgotten

Harvey Weinstein was convicted in March 2020 to 23 years in prison on charges of sexual misconduct against three women. This was one of the highest profile examples of the abuse that’s endemic to the industry – and a steady stream of sexual assault claims continues to be leveled against entertainers and other personalities. The trends have put ongoing pressure on employment practices liability insurance (EPLI). Not many insurers want to underwrite such policies given the prospective high costs of claims. For example, a September settlement proposal on behalf of Weinstein’s bankrupt film studio, financed by insurers, was for $35.2 million.

Brokers who specialize in entertainment can provide risk management assistance to formalize policies and procedures to support an improved workplace culture. Strategies on creating protective environments start with zero tolerance policies that are strictly enforced. Advocacy programs should be shared so all employees are familiar with signs of sexual and domestic violence and the most effective intervention strategies.

Getting through the shifts in 2021

It takes resilience to get through times like these, and some are better equipped than others for the challenge. Studios have broadened their bases, owning or investing in consumer-preferred streaming video on demand. Their release schedules are prioritized accordingly. Still, increased health security and insurance costs have made production financing risky. While the studios are better positioned to manage through the shifts this may cause in the business, the independents probably won’t be that lucky. Until the uncertainties even out, the industry should enlist support where it can be found. Certainly, whether for continuity planning or contingency planning to get safely back into production, it’s important to have specialists in your corner to help you evaluate and get through the risks. In addition to the safety protocols offered in union white papers, HUB can provide a checklist to help production navigate through and verify that procedures are being followed. 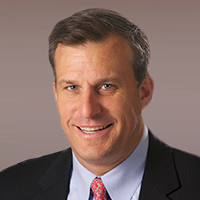 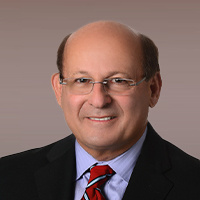 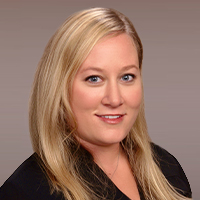 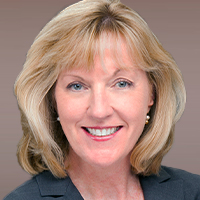 Subscribe to stay in the know and receive insights and updates throughout 2021.

Read More from Our 2021 Outlook Series