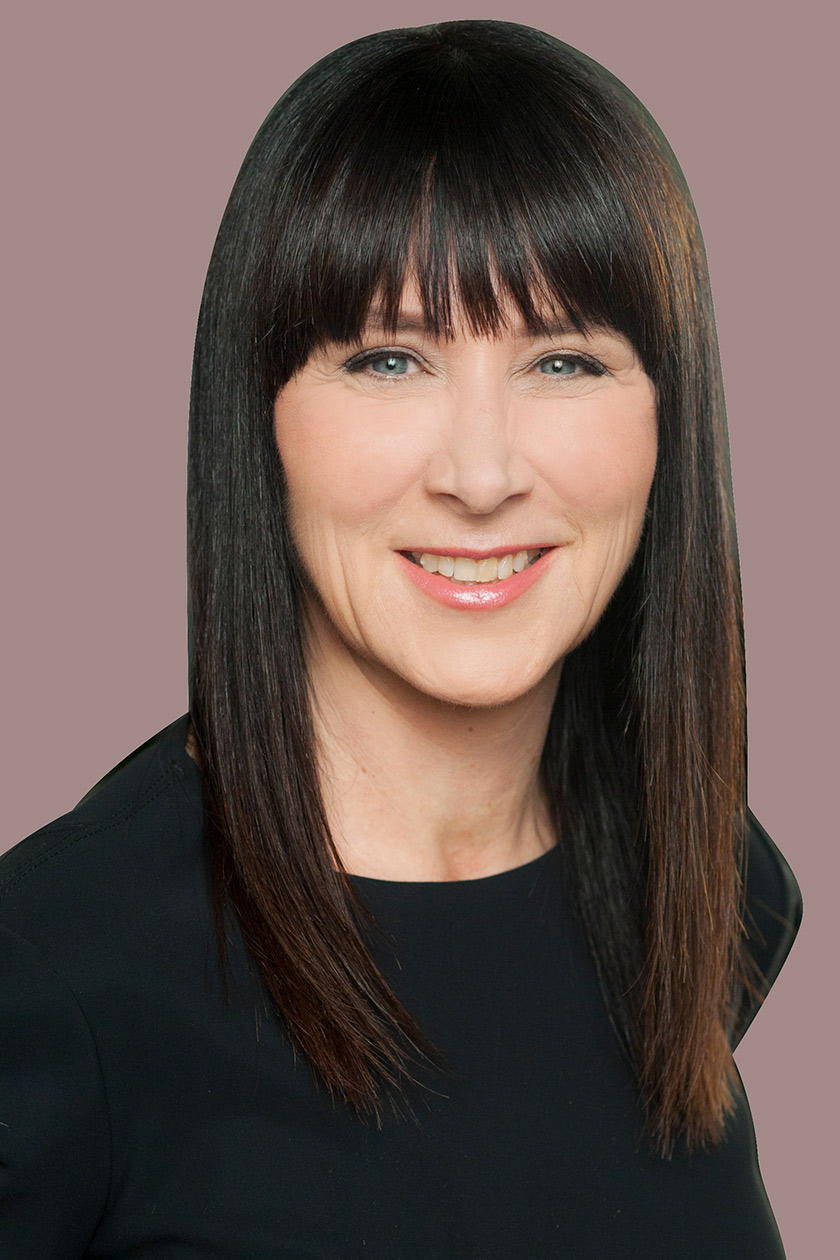 Tina Osen is President of HUB International Canada, the largest insurance broker in the country.

A recognized leader and innovator who has championed employee empowerment, customer service and community investment, Tina has 20 years of experience in the insurance sector. Prior to her role as President of HUB International Canada, Tina was CEO of HUB’s Greater Vancouver region.

Tina is synonymous with community leadership. She currently sits on the Faculty Advisory Board of the Sauder School of Business at the University of British Columbia, and serves as a Board Member of DareArts. Tina is a former Chapter Chair for the Young Presidents Organization in Vancouver, and a past Director on the Vancouver Board of Trade. She has also received the HUB International’s Chairman’s Award eight times. Tina has been recognized as one of the Top 100 Most Influential Women in Canada by the Women’s Executive Network, and is a past mentor with the Women’s Executive Network’s Top 100 Mentoring Program. Tina was recently presented with the 2016 Wendy McDonald Diversity Award by the Vancouver Board of Trade, and was named Salute BC’s 2016 Insurance Person of the Year.

Under Tina and her team’s leadership, HUB International has been actively involved in supporting a number of charitable causes