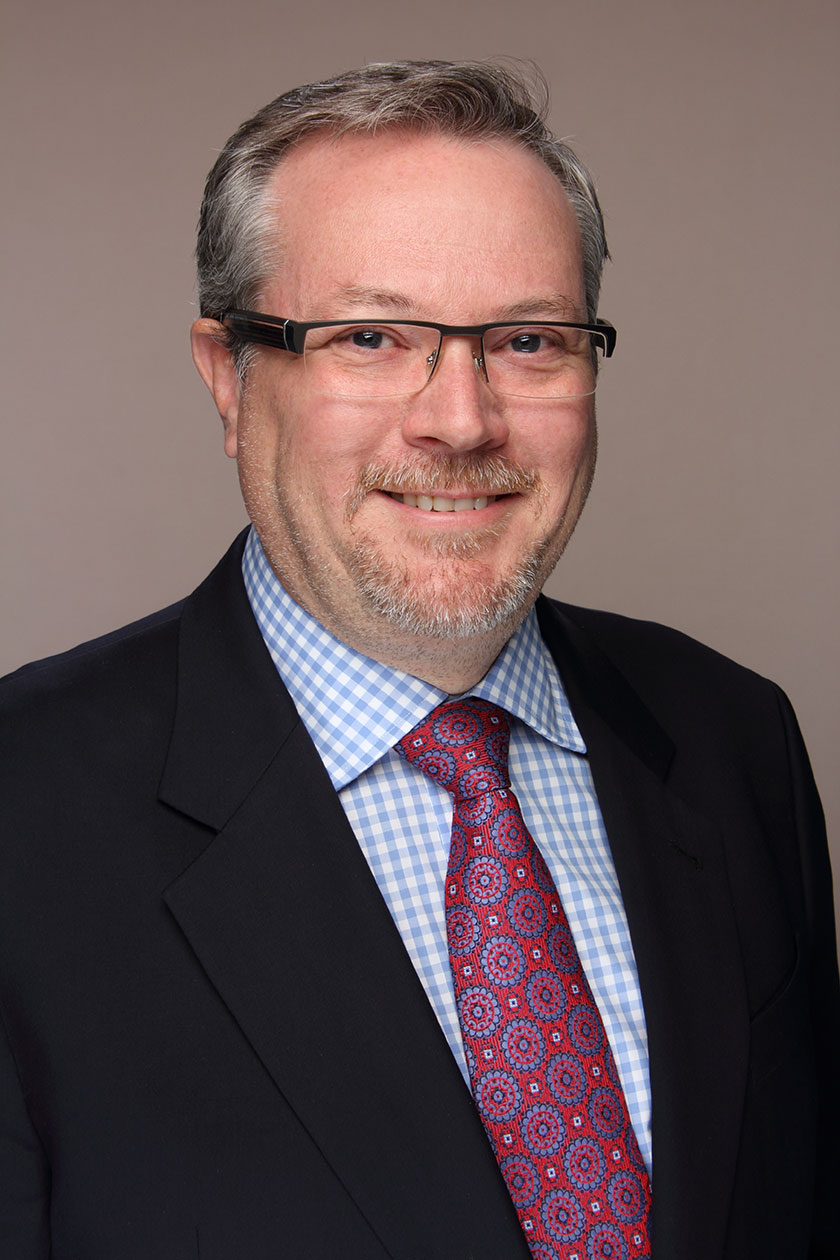 Chad Robertson is a member of the Executive Management Team, serving as Executive Vice President of International Business and Growth Initiatives. Robertson is responsible for building a broader spectrum of offerings for HUB clients throughout North America, creating innovative client focused products and initiatives. He also coordinates Hub’s relationships and business at Lloyds. Most recently he was the Regional President for Western Canada and during that time it was the highest performing region in Hub. Previously he was the CEO of HUB Barton driving corporate initiatives throughout Western Canada and bringing value to HUB’s employees, clients and carrier partners. Under his leadership, he led HUB Barton to an unprecedented achievement of earning five Chairman’s Awards and two President’s Awards.

Chad has over 30 years of experience in the insurance industry. He has worked his way through the ranks from the front lines, through branch and sales management to earn his current position. During his time with HUB Barton, he held several positions including Producer, Branch Manager, Regional Manager, VP Commercial Insurance, Chief Sales Officer, Chief Operations Officer and President-CEO prior to moving on to a corporate role of Regional President of Western Canada.

Chad began his career in insurance after college in 1985. In 1986 he purchased his first insurance brokerage, which he sold to Barton Insurance (a founding HUB brokerage) in 1988. He has been a partner at HUB International since its creation.

Chad is a Canadian Accredited Insurance Broker (CAIB). He has sat on numerous Insurance Advisory Boards and has been involved in Rotary and the Kinsmen.